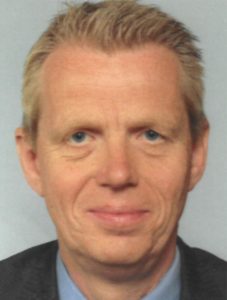 Andreas Gross studied electrical engineering with a focus on industrial data processing at the University of Wuppertal, Germany from 1986 to 1991. After completing his studies, he worked for 5 years on his doctoral research in the University’s high-voltage engineering laboratory, where he completed the final exam as an engineering doctor in the field of measurement technology and classification of interfering signals with neural networks, diffuse logic and artificial intelligence.

Since 2010 he is Executive Managing Partner of Berger Gruppe GmbH, which has a total of 150 employees.