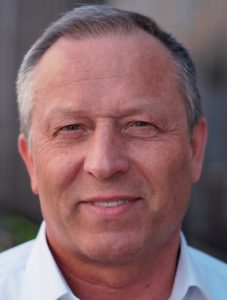 Vladimir Navrotsky is a Chief Technology Officer (CTO) at Siemens Power Generation Service, Distributed Generation. He is a mechanical engineer and graduated from Moscow Physical & Technical University in 1983 and he coursed a scientific degree from the same University in 1987.

Dr Navrotsky gained his professional experiences across more than 30-years in international organisations such as Central Institute of Aviation motors in Russia, ABB in Sweden, ALSTOM in Switzerland and Siemens.

As an employee of Siemens for more than 20 years, he has held several management positions and was appointed Gas Turbine Fleet Director and Global Service Technology & Innovation Manager (CTO) in 2007. In 2010, in addition to these responsibilities Dr. Navrotsky was promoted to Senior Principal Key Expert and in 2015 he was awarded Siemens Top Innovator.