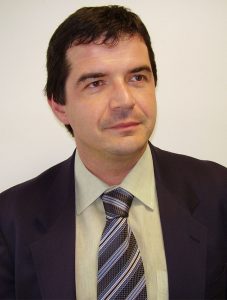 Paolo Gennaro’s career spans more than two decades in Aerospace, Metals and Additive Manufacturing. While working on his Master’s degree in Aerospace Engineering at the Polytechnic of Milano, Mr. Gennaro was a Researcher in the Aerospace Department leading projects that focused on special advanced materials and processes. Upon completion of his studies, he spent several years as an engineer at CITT.

In 2009, Protocast merged with Avio Spa and became AvioProp where Paolo was CEO. In his new role as product leader, Mr. Gennaro developed and qualified the Gas Atomization (GA) process for powders production for AM.